Here is the event page of Team Legend

Here you can give us generel feedback...for the maps, for the cup...whatever you like

If someone from the winnerbracket finishes 4th place in the next playday, is he out from the touranament?

Others from looserbracket with with one lost can continue the tournament, but the guy who has beated for example them, but took 4 place against the other winners, cant play any more. I dont think its the way how looserbracket should work. There should be another playday for them in looserbracket, but with 1 lost, u should have the chance to win.

i just thought the same as bale

Think the same, looks pretty unfair to the guy who wins in the round of 16 and gets in a murder Quarterfinal, so he is kicked out oO

Well, I'd do the same for the LB Final, Place 4 of the Semi WB is kicked out, not fair too. Maybe a LB Final with 8 guys (3rd and 4th of WB Semi and 1st AND 2nd of LB Semi, since there are 6 dudes each group)

was not finished....just wrote already changed...

Well, still no statement if you will let the 2nd place of LB Race 1 and 2 go to the LB Final

Correct me if i'm wrong, but the tournament tree is still wrong right now.
Where do the 3rd and 4th place of the winner-bracket final drop to?  They never appear in the lower-bracket. So, like in the previous case, they seem to be eliminated therefore?

In every normal tournament-tree, the loser-bracket does automaticly have more matches to be played compared to the winner-bracket. In your tree it's the same amount of rounds.

I made a legit tournament tree, which contents (of course) way more matches. The only solution to shorten it a bit is to fill up the match between "C, D, K and L" with "I and J" as well as " S, T, 1 and 2" with "Y and Z" ...so you get 2 groups with 6 players each, but only 2 evolve to the loser-bracket semifinal. 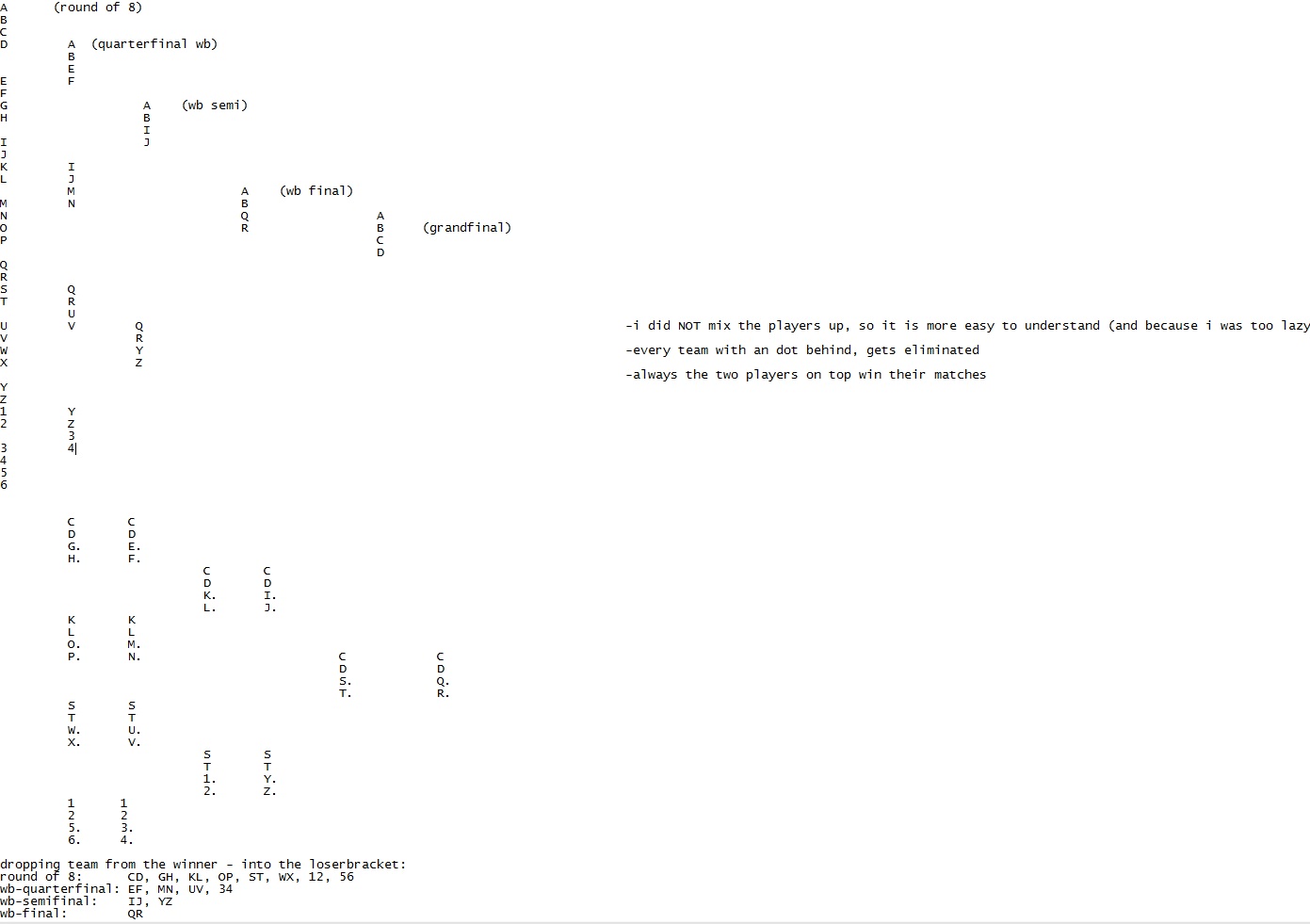 Including the 3rd and 4th Place to be kicked out of the tournament with 1 loss in the Winner Bracket Final?

i discussed that with speed u need

maybe we're going to do an extra lb final 1 hour before grandfinal with the same maps.

but final decission will be announced during next days

Just wanted to say it was a great tournament! I saw some of the VODs, congrats to Malin for the win! The pre-Grandfinal and Grandfinal was very close!

I've learned a lot in building tracks, some of the other mappers has fantastic tracks. I saw Dan had numerous bugs/slowdowns on my map Remixxer AX in the Grandfinal, was unfortunate: I didn't have the bugs in testing, but I think I will have to avoid some of the underground blocks in future Speedfun/Fullspeed maps. I wanted to try some of the new TM2 blocks, but those underground blocks are just too unpredictable at high speed.

Thanks to Team Legend for the event! Was very fun as a mapper.

If to recommend anything, I would say refine the tournament tree, as we're starting above. It's not easy, as the number of drivers changes the layout, but it should be possible to have it set.

Looking forward to the next one! 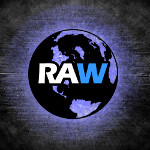